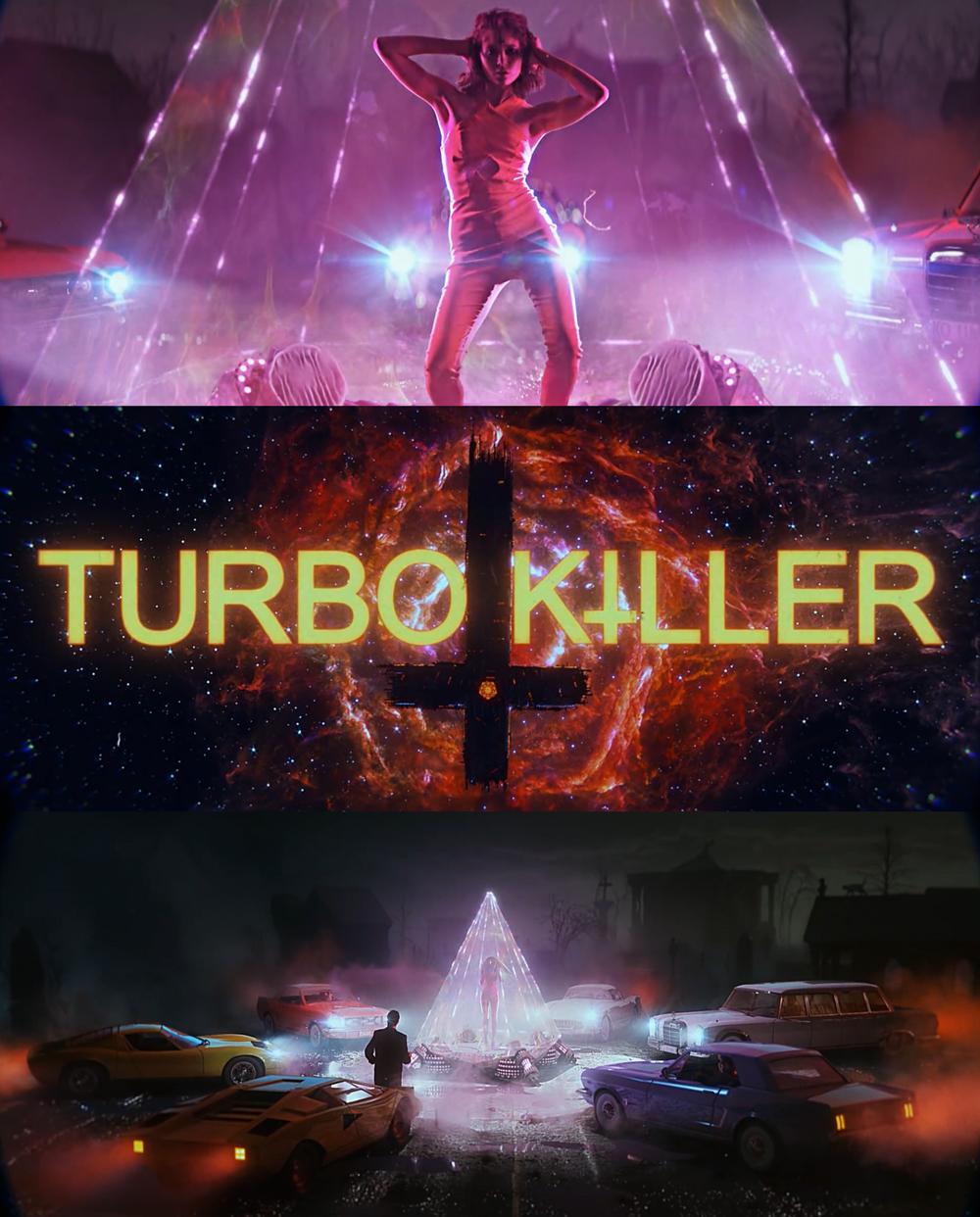 Miami Police Department detective and martial artist Kung Fury time travels from the 1980s to World War II to kill Adolf Hitler, a.k.a. "Kung Führer", and revenge his friend's death at the hands of the Nazi leader. An error in the time machine sends him further back to the Viking Age. 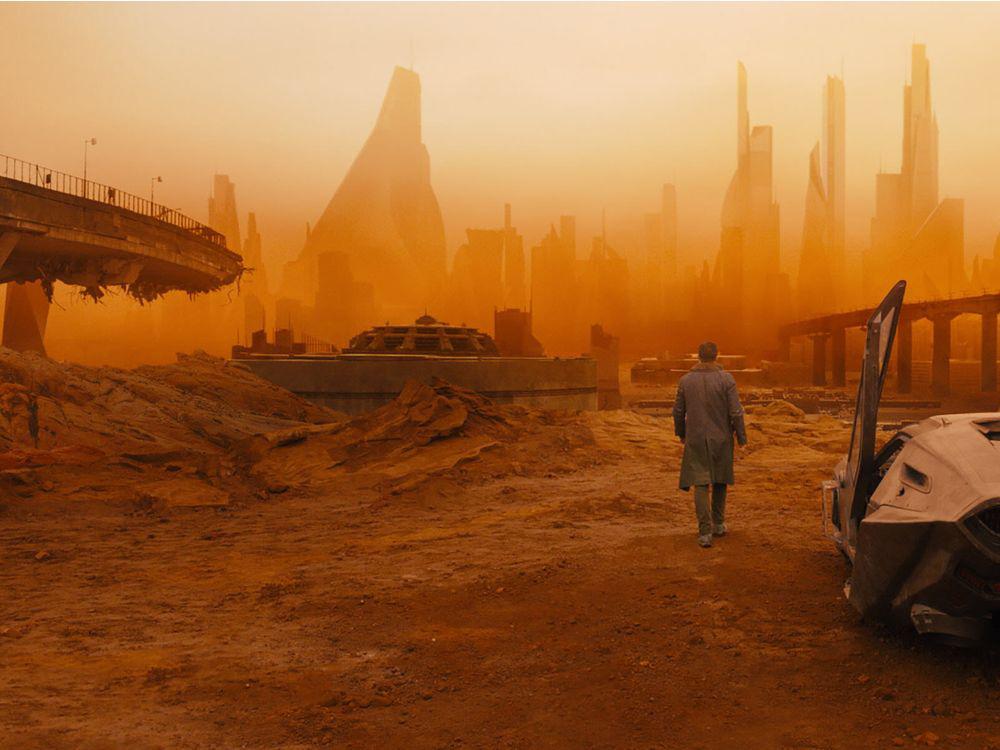 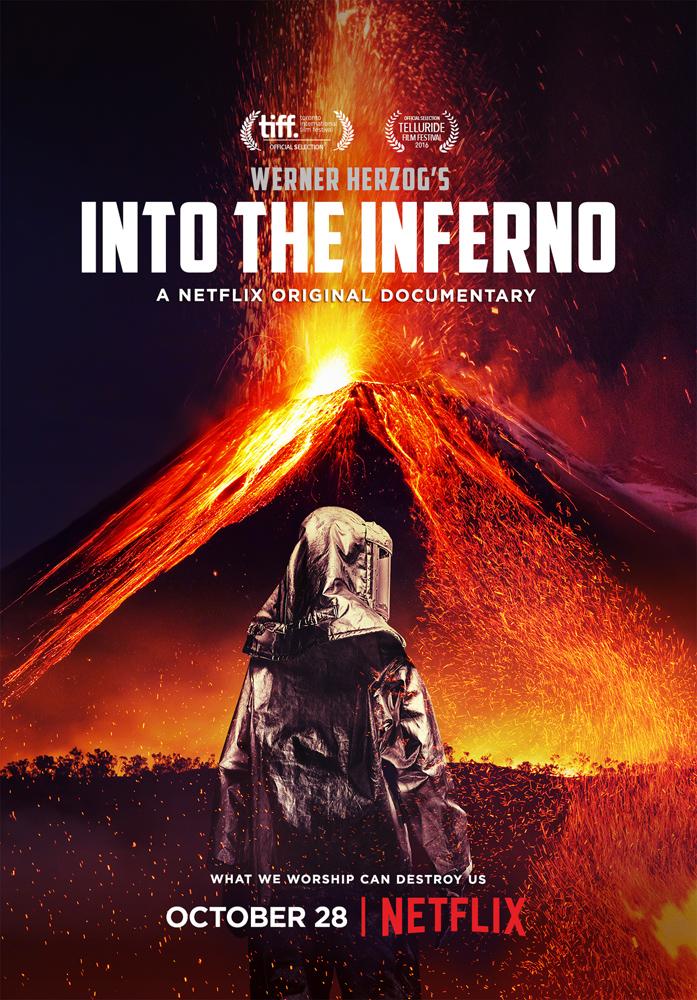 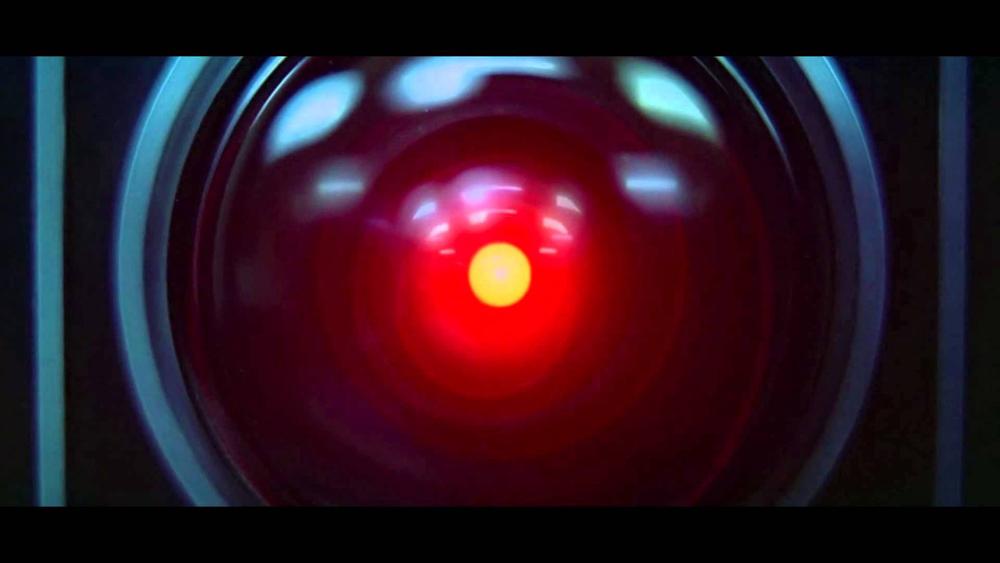 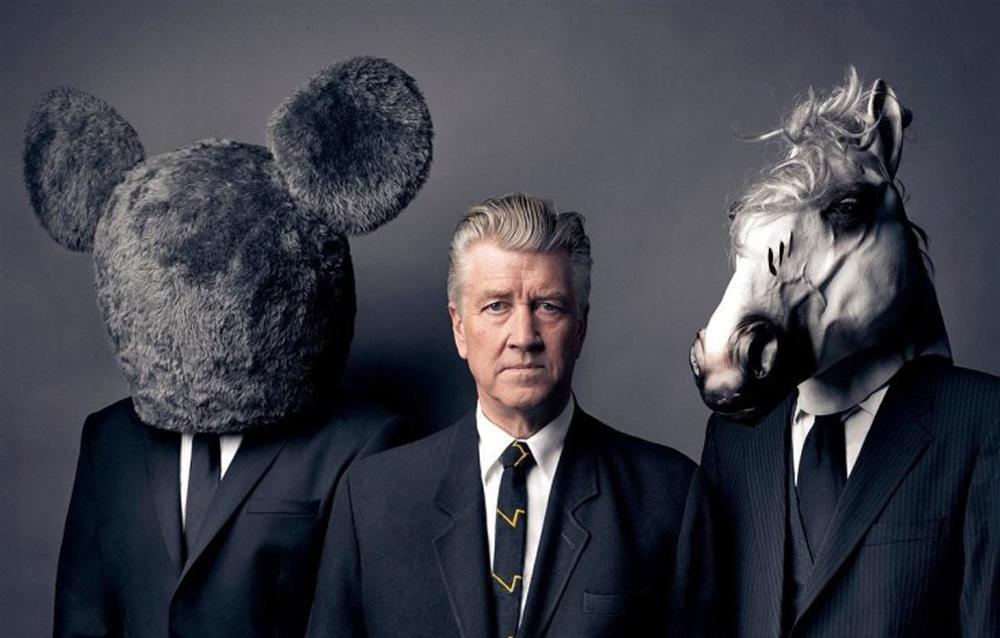 david lynch, the artist that got his name in the dictionnary through his visual lynchian style
Tagged
Cinema - Kunst
Timing 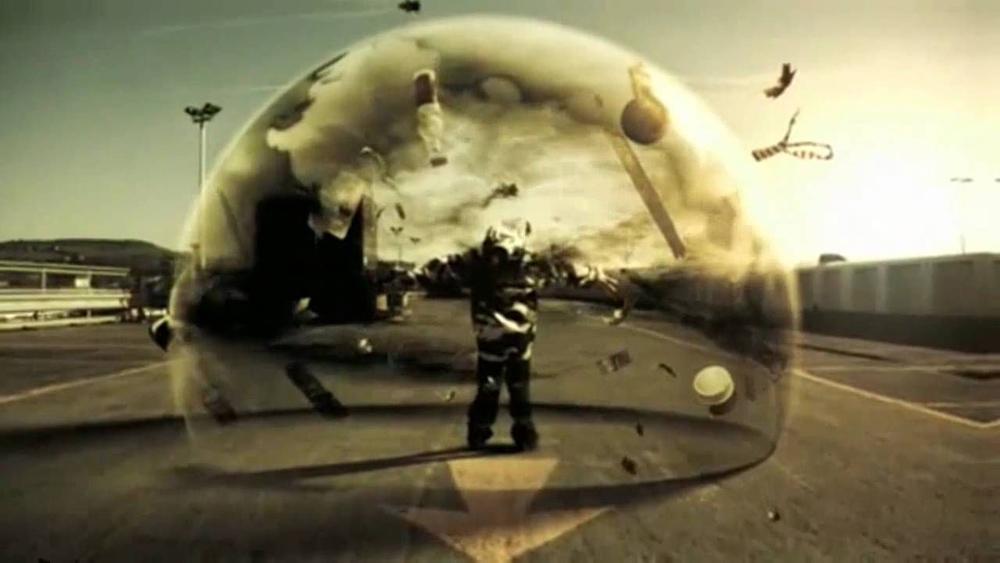 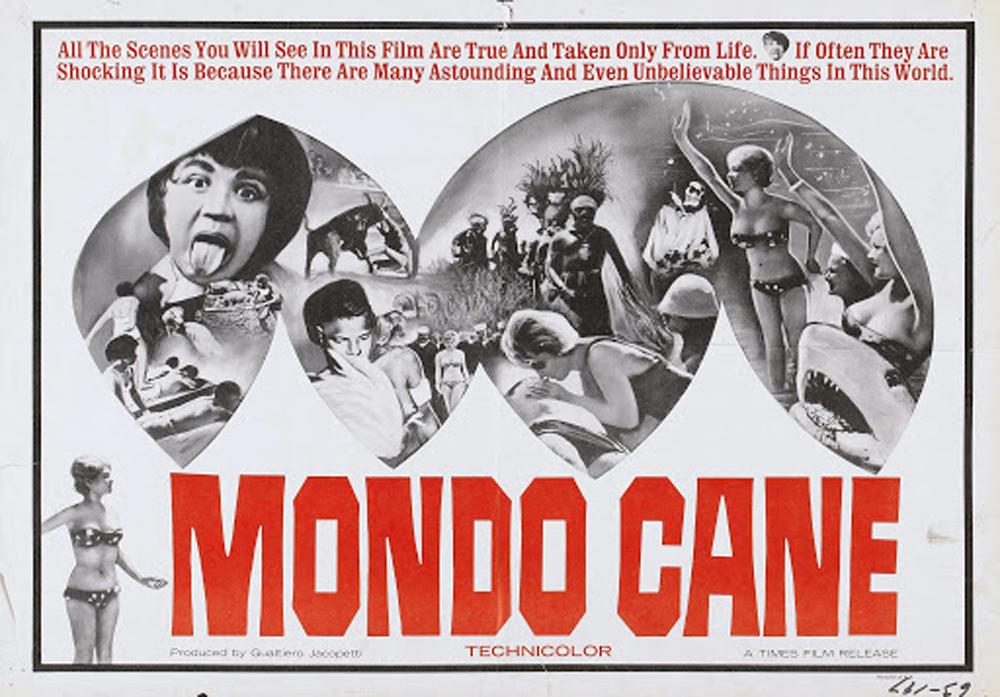 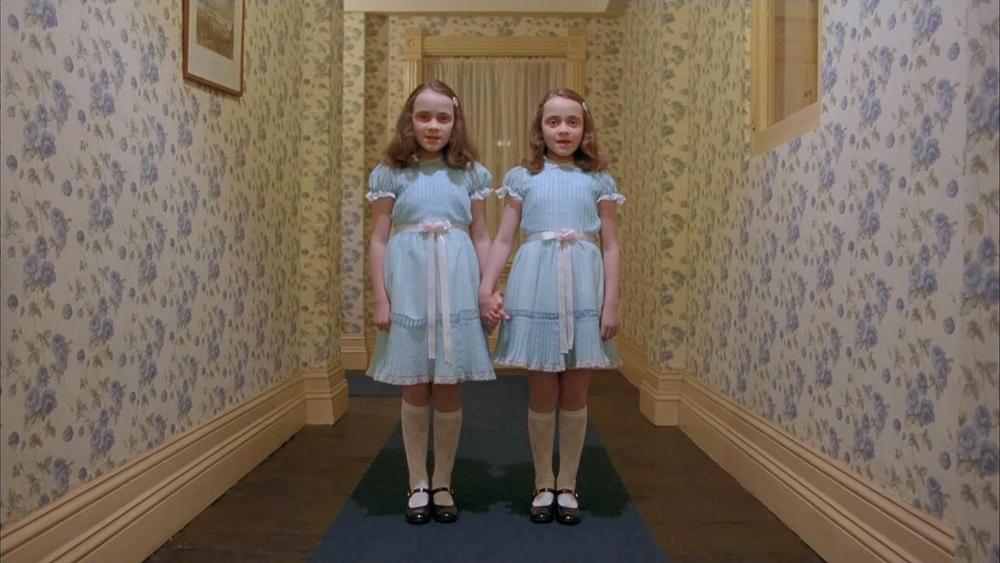 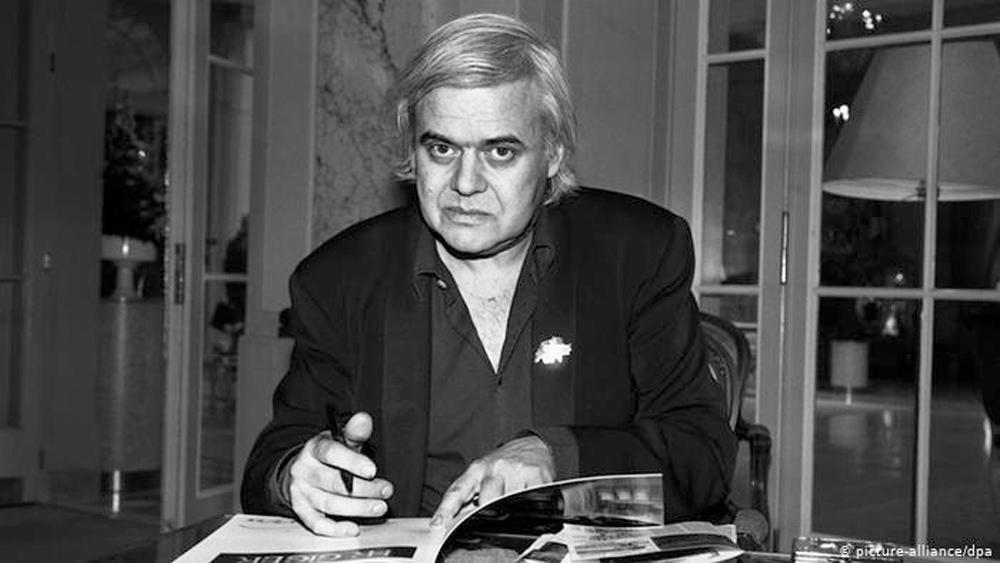 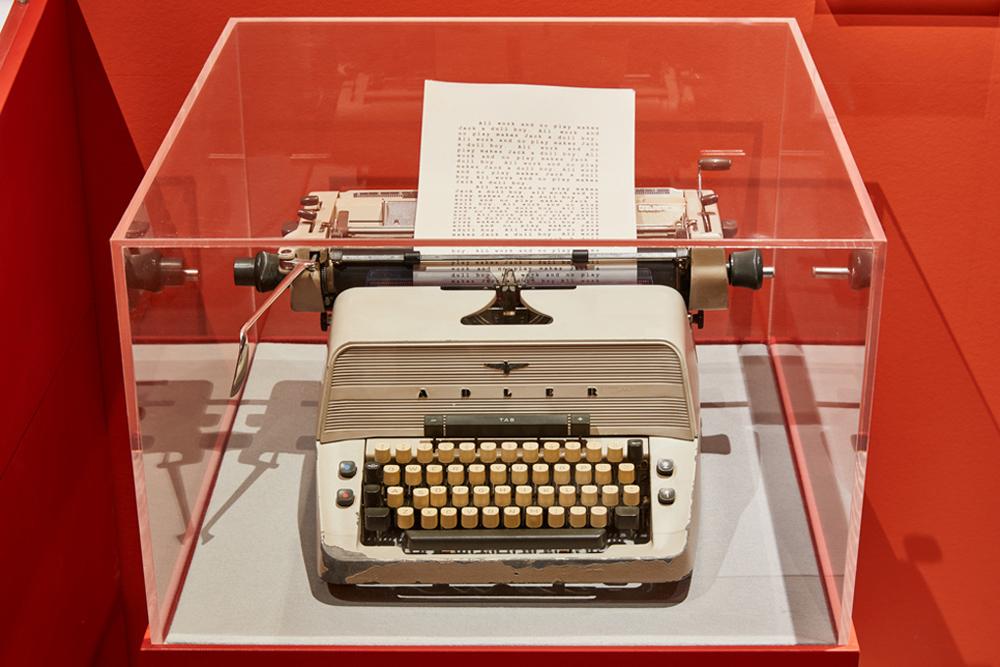 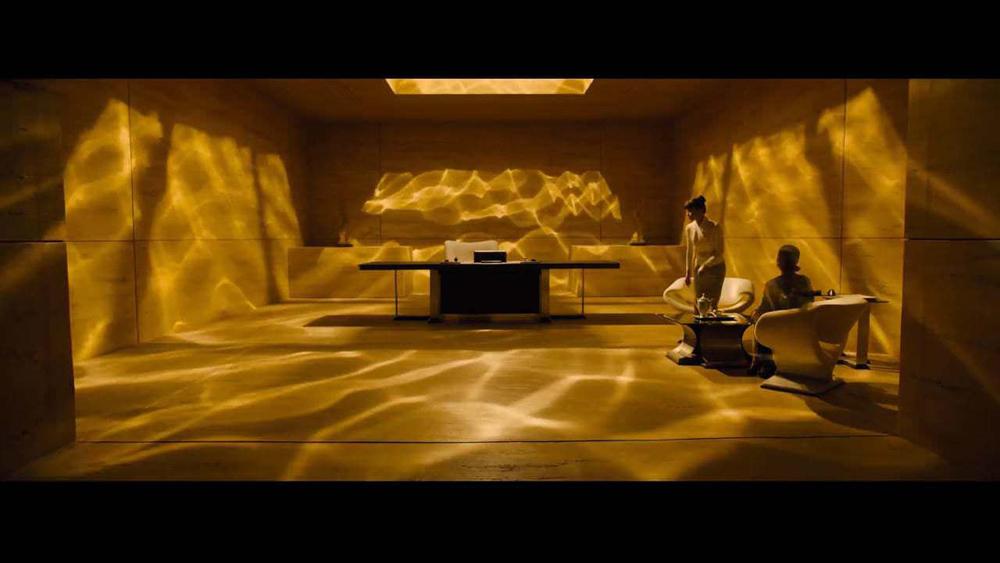 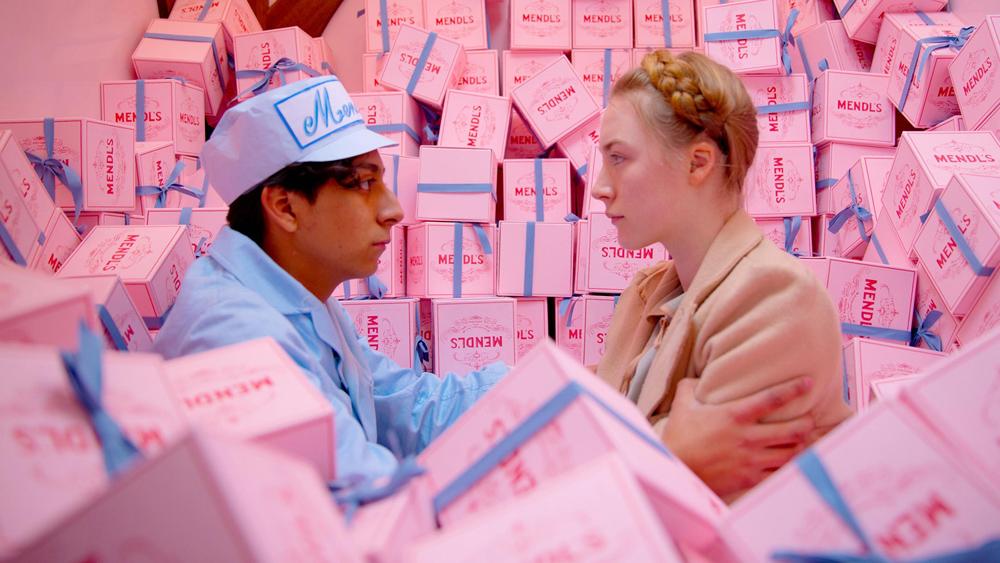 Yeah ! We love it when a plan comes together